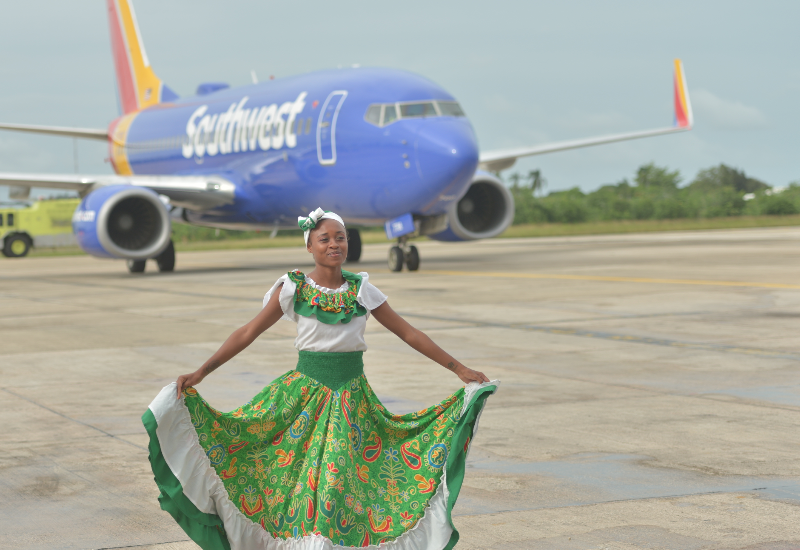 Director of Tourism, Karen Bevans commented “This is excellent news for Belize. This seasonal flight will result in seven (7) additional flight arrivals into Belize, directly at the height of our peak season for tourism. A large amount of visitors to Belize are already from the US State of Colorado, and with the addition of this new direct flight, we certainly expect to see these numbers growing significantly.”

Southwest Airlines started flying to Belize in November 2016 from the Houston Hobby Airport. This has proven to be a successful route that has contributed significantly to the growing increase we have been experiencing in tourism arrivals from the USA. Both Texas and Colorado are top destinations in the US for arrivals to Belize, thereby highlighting the importance of this new flight for our Tourism Industry.

For more information on the flight, please visit www.southwest.com.